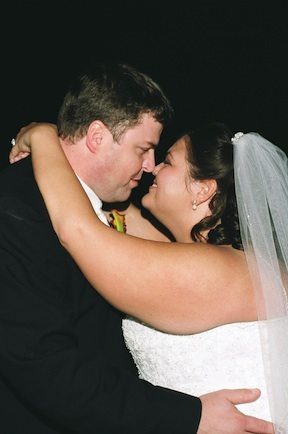 When I was 14, I was one of the few kids in the neighborhood to have a 56K modem and a computer (can you imagine that now?!). I have been addicted to the internet, and email, ever since.

The other day when some of you asked for me to talk about my hubs, I wondered if I should share the story of how we met. 10 years ago, meeting someone online was pretty radical, especially for someone in college. Yet here I sit, finally ready to admit that we met online. *audible gasp from my mother in law who doesn't know this… not that she reads the blog*

One year prior to hubs sent me the shortest email ever, I had put a profile up online that I completely forgot about. Something about pulling an all-nighter with my dorm roommate seemed like the right time to find us some men. Low and behold, a year later and I got a three-sentence email from a guy who said he'd like to meet me. That, my friends, is how history is made.

One of the most ironic things about meeting through email was that hubs didn't even have a computer. He used his Sega Dreamcast to get on the internet and type out an email using the controller! He's also one of the most shy people I've ever met, so I'm eternally grateful he took the courage and time to send me a message. It's hilarious looking back now because I have all of our email correspondence from back in 2001. I never would have guessed that one day I would marry that boy who sent me that poorly-punctuated email.

Isn't it amazing how technology is changing the way we meet people and interact? Between this blog, email and social media networks, I have connected with hundreds of people that I never in a million years would have been able to before. Through email, I've had pen pals from Germany (through my German class), kept in touch with fat camp friends, and have met numerous bloggers and other awesome folks locally and around the world. My email inbox has become an essential part of my life.

Have you met people through email? Know people who met their partners online? Would love to hear your stories!

And how freaking cute is this video? I wish hubs used email more often, because it would be much easier to apologize to him after I go off on a PMS-related rant at him. 😉

Thank you to Yahoo! Mail for sponsoring this post about staying connected. I was selected for this sponsorship by the Clever Girls Collective, which endorses Blog With Integrity, as I do.

What to wear to a holiday party 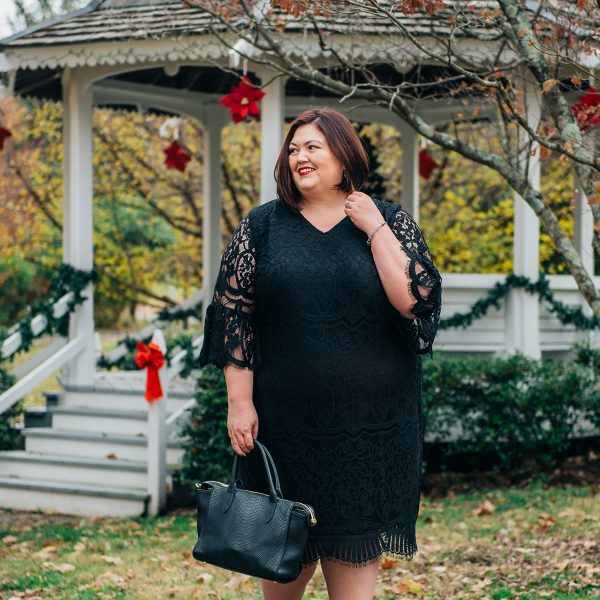 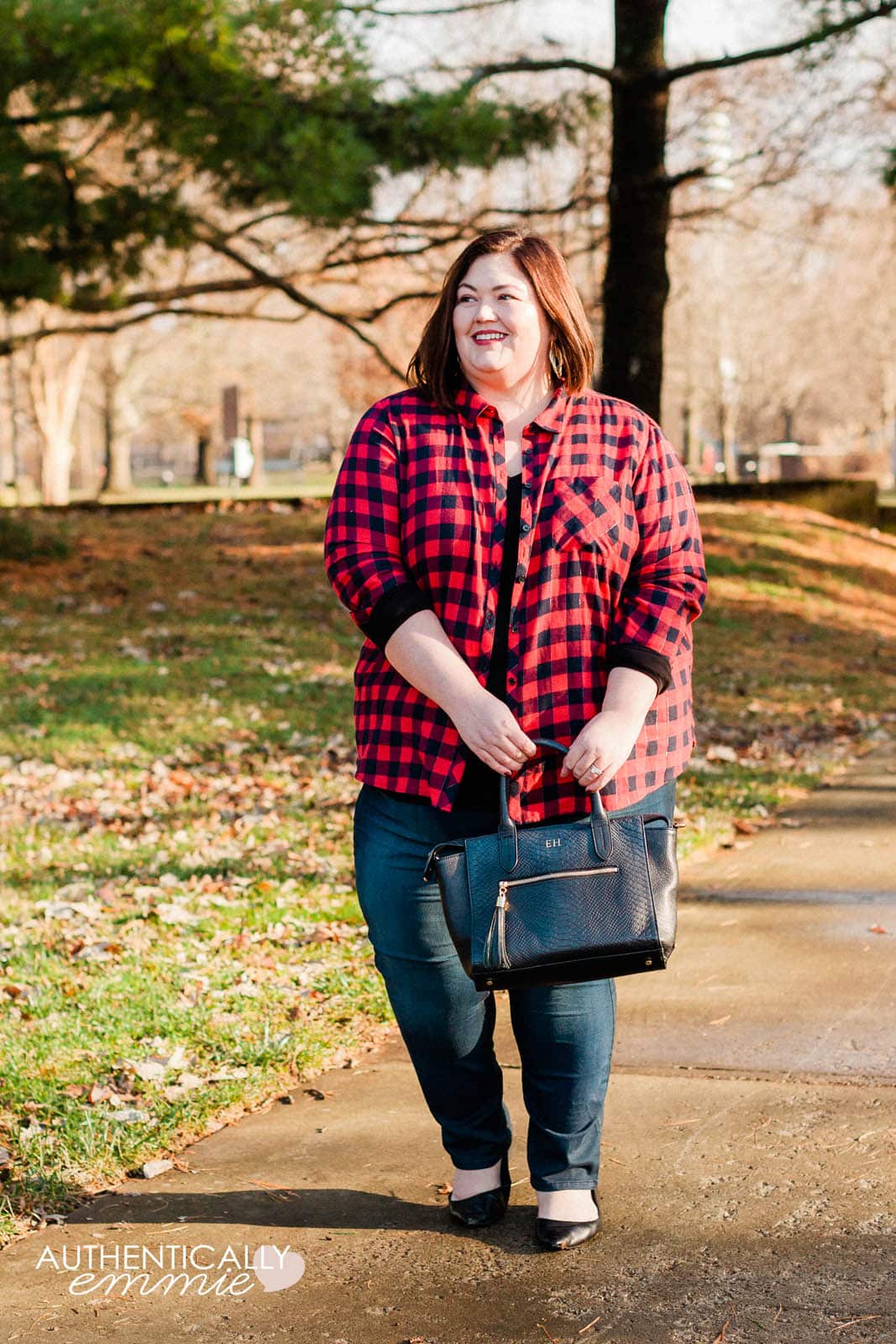