Last weekend I got to embrace my inner drama queen and be in an adaptation of Robin Hood for the Lexington Children's Theatre. This was an annual fundraiser called Celebrity Curtain Call. I was in drama club in high school, but was never really a great actress. I just liked hanging out with the fun people! This was as close as I'll probably ever get to acting in my adult life, and I had such a great time.

Funds raised from this event will go directly to support LCT's programming expenses. There were live and silent auctions, and the raised even more funds this year than last year – which was a record!

The Full Cast – fantastic people from the community

I played Maid Marian's handmaiden, Alice. I thought it'd be funny to do an OOTD play on my costume:

With Maid Marian from Act I, Amy Carrington of Commerce Lexington 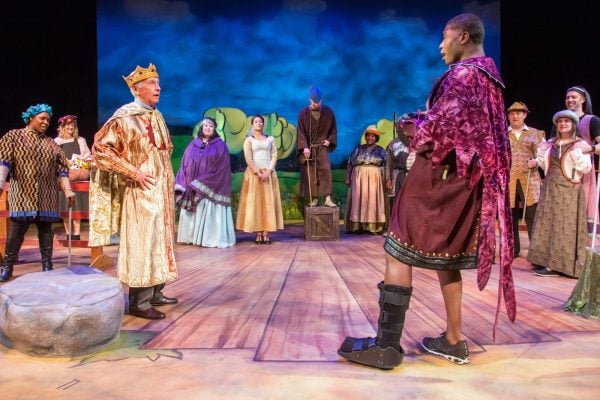 All photos by Bel Canto Photography

Thanks to the Lexington Children's Theatre for having me in this really fun event. And special thanks to my friends who came out to support me!

A Day at the Races: Keeneland Fun

Party and Shop with Me in Lexington! 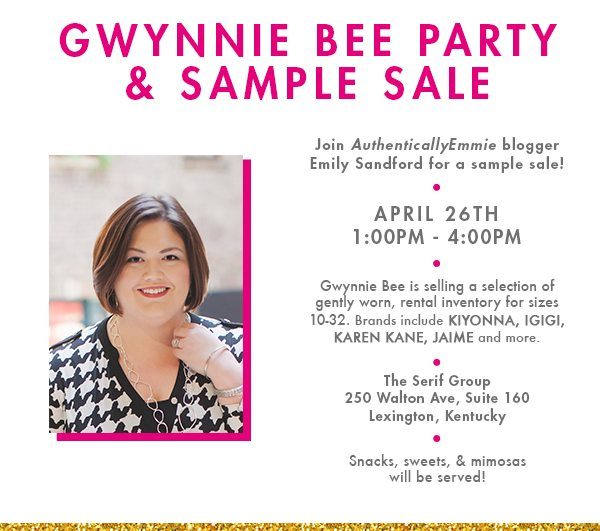