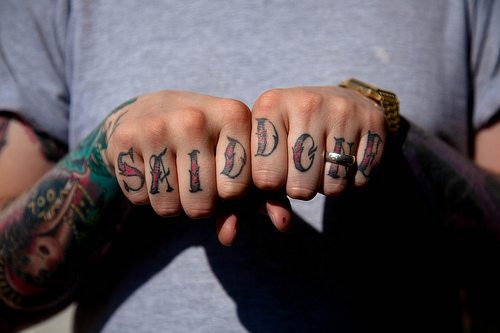 I’ve “said” that I’m working on losing weight for years. My entire life, really. I’ve never said “hm, I love my morbidly obese, inactive body the way it is and I’m just gonna stay this way.” I mean really- have you?

Conversely, I’ve never said “hm, I’m gonna eat a lot and not move my ass and gain a lot of weight.” It’s never been a said-out-loud deceleration. Yet, I’ve done it. I performed that action (or in this case, inaction)

Throughout this weight loss journey, I've noticed I'm paying a lot more attention to the “sayings” and the “doings.” Maybe it's because I feel strong in my conviction to succeed, or maybe it's because I've made this personal journey so public on this blog. No matter what the reason, there has been a concentrated effort to really think before saying, and following up with the doing. How many times have I let bad diet or exercise choices make me miserable because of the control they seemed to have over me? Am I willing to continue letting that happen?

So I challenge you to stop saying and not doing. (This is a stolen saying from work, and if they read this blog, they don't admit it – if they do, then “hello!” and “I hope you get a kick out of this”):

Don't be the sizzle without the steak.

Don't spout out sayings of things you're going to do without doing them. Do. Act. Go.

Back in the Saddle!

Darkest Before the Dawn 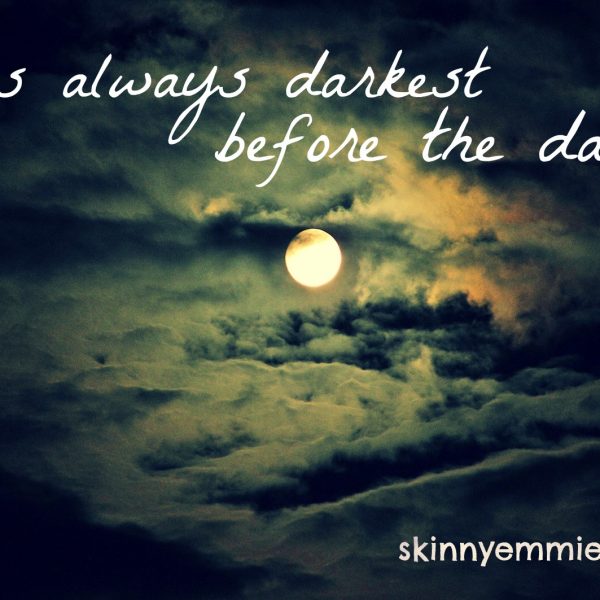 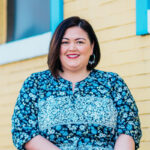