Welcome to the fourth edition of Transparent Tuesday. It should be the fifth, but I totally missed last week. We remove the rosy filters from social media to reveal the pretty unglamorous parts of life. Want to participate? Tag #transparenttuesday and leave your link in the comments!

Today has nearly gotten away from me as well. I should have written it up yesterday since it was Presidents Day and I didn't get the memo. I realized it about halfway through the day when my emails were not coming in at the speed they normally do on a weekday.

Sunday, I got really frustrated with my closet situation. I've donated a lot of clothes recently, but it doesn't seem like it's made a dent. I spent the afternoon searching for closet systems and how much it'd cost to remodel my closet (too much). So I decided to stand in my closet for 10 minutes, throwing things out. Just 10 minutes though, otherwise I'd go nuts and get frustrated. After the 10 minutes, the clothes donation pile had gotten large (mainly lots of workout shirts and pants). I went back to my office to try to catch up on work, and asked hubs if he could take the items to donate since he had a carload he was going to drop off. He did. Such a good hubs.

When I was getting read for bed, I saw my laundry basket was missing. I turned around and saw the pile of donate clothes still where I left them. Panic ensued – hubs DONATED my dirty laundry! I start panicking – it was a basket full of underthings, bras, pajamas, dirty workout clothes, jeans, and more.

Asked husband to drop off my clothes donation basket. Last night, I realized he donated my basket full of dirty laundry instead. Mortified.

Hubs called the next morning and they said they could look for the items. He knew exactly where he had left them when he dropped them off 30 minutes before closing time. He went up there and they wouldn't let him in the donation area to look. They told him he could come back when a manager was there later. He got a phone call from the manager who apologized for earlier and told him they had my things (even my underwear – yikes). Sure enough, he comes home with everything I didn't even realize I had in there. So happy.

How has your week been? Participating in #transparenttuesday? Link below! 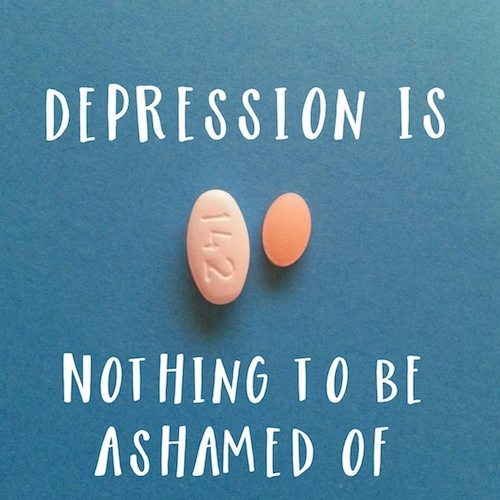 ← Made to Measure by NUMARI
Surprise Win: Lace Peplum Dress →