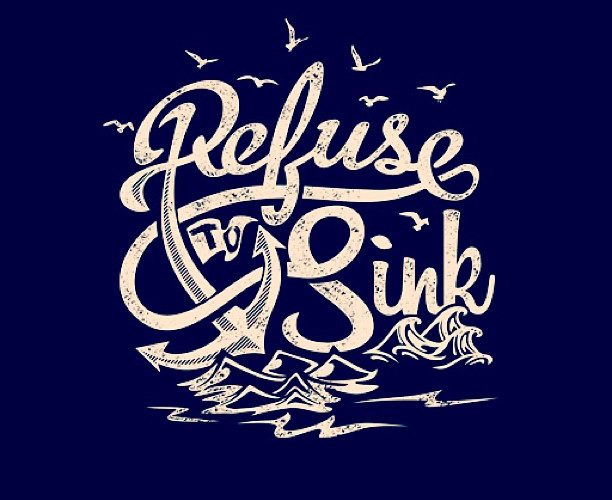 I think I may have sounded a little too glum in last week's Transparent Tuesday post because I got some concerned emails and texts. Thank you all for your thoughtfulness. I really didn't intend it to sound so dark!

The snow started to melt Tuesday and the sun started to come out, which thankfully provided some extra clarity to stop moping around and to pull my head out of my ass. Now, this isn't a super easy thing to do at times as I know I was struggling with a depressive episode. (If you want to read about my depression or anxiety, see posts here and here). So, I'm not trying to say it's as easy as just “turning that frown upside down!”

The realization I had last week was that my mind and body were majorly disconnected. My mind focused on my ankle pain and limited mobility as being a failure and having made zero progress towards my fitness, ever. This isn't true, so focusing on what I CAN do versus what I can't really helped.

It was mentally painful, but Thursday I shuffled into the gym. I have been doing morning classes (it's group training) as they're less crowded than the night classes and I've been extra self-conscious, though I have friends in the evening classes. I just didn't want to compare my limits with their strengths.

So Thursday morning we did a Tabata of medicine ball slams and wall sits and it was just rougher than usual. I felt so rusty. Afterwards I was told I could do some battle ropes if I wanted while other pushed the prowlers through a Tabata (I can't push the prowler with my ankle). I didn't do them. So in my mind, I say this is me being lazy than really listening to my body. To which my trainer Jim says isn't the case, it's a matter of listening to when I've had enough. You don't have to kill yourself, you just have to do enough. He's seriously wonderful. I did enough.

I still left feeling pretty bummed, though glad I went.

By some miracle, I woke up early Saturday and made it to first morning class. I thought it wouldn't bee too crowded, but I was wrong. Of course my performance anxiety showed up at first. But thankfully my head was in a much better place and I felt so good during the workout. I ended with 5 sets of rope slams and felt freaking fantastic.

Just another bump in this road called life. Happy to be back on the upswing.

Is Athleta the future of the plus size shopping experience?

← Stepping into Spring
Twirling in Tulle → 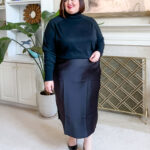 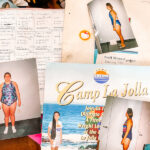