To give you an idea of how behind things are because #adulting, this was supposed to be a Transparent Tuesday post 3 Tuesday's ago. I was going to talk about some things coming up, and ended up getting sucked in by life.

Change is hard. But all of these changes right now are leading to something great. I got a little caught in the weeds (thanks, anxiety) but my focus is starting to come back.

July was full of chaos. Packing up a home of 10 years is one thing. Moving an hour away from it is another. Adding in cohabitation with a boyfriend adds another layer. And working furiously to get his house on the market so we could buy a new house together? Oy.

We'd been working on getting my house ready for sale since February. I did quite a bit of updating, including painting the exterior and most of the interior (with thanks to Liz Toombs of Polka Dots & Rosebuds on color selection – more coming soon), decluttering a ridiculous amount of things, changing light fixtures, replacing 2 HVAC units, updating faucets, and more. It all sucked me dry, emotionally (and financially, but it was worth it.)

The move to Steve's house in Shelbyville (an hour from my home in Lexington), was stressful as well. I love having deadlines, so I gave us 2 weeks to get his house ready to put on the market. I worked hard to unpack only essential items, and we staged his home and got it on the market by my self-imposed deadline. I then was prepared to settle in for a while as this is a smaller town and and things appeared to be staying on the market for a bit.

What we didn't know was that his house would have multiple offers the day after it went on the market. It sold faster than mine, and I thought that was fast! We had 2 weeks from accepting the offer to get under contract on a new house. I fretted there wouldn't be anything on the market that we'd like. Everything in Louisville (where we're moving) that we liked was selling so quickly. But, I'm happy to report that we found what we both described as our dream home. We've been going through the process – inspections, appraisals, repairs, etc. A few weeks ago I was in Montana for work, which threw my schedule off. Then, I was in NYC last week for theCURVYcon, and as soon as I got home, Steve headed to San Diego for work. He'll be back Saturday and then we pack up the truck on Thursday.

I can't believe we're almost at the finish line of this whole merging of the lives. We had no idea how we were going to sell 2 houses and buy another one without going completely crazy. But it appears (fingers crossed) that we've done it. The thought of packing again makes me a little nauseous, but I know it will get done. Plus, 70% of my stuff is still in boxes, so hopefully the packing won't be so bad. The prospect of spending October settling into our dream house, and establishing a new routine in a new city is really great motivation!

So Louisville, here we come! Break out the bourbon and I'll warm up for what will likely be weekly trips to HomeGoods.

Thanks for hanging in with me through this ride that I never thought I'd be taking. I'm pretty damn lucky. I can't wait to settle in and really make the space our own. I also can't wait to have more time for writing and sharing. In the meantime, make sure you're following me on Instagram, where I share pretty regularly, despite the chaos. xoxox!

Friday Five… on a Saturday 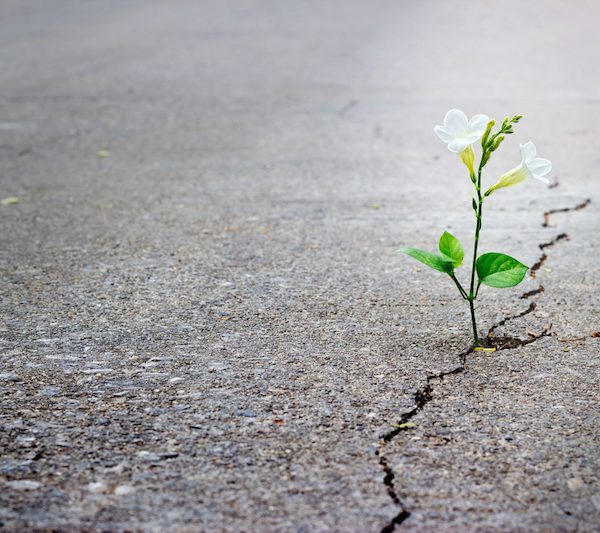